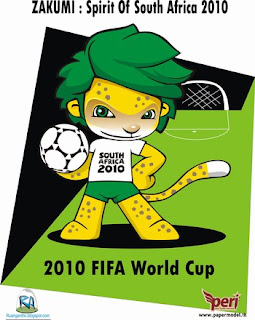 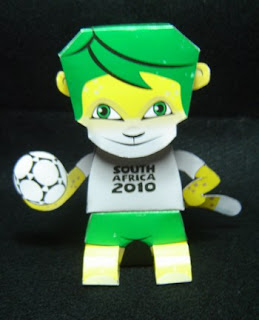 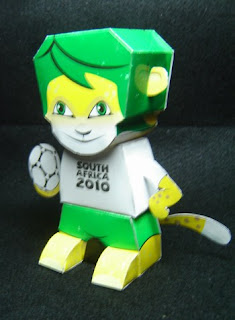 "All of those things will serve as an inspiration to both young and old, and generate excitement around the 2010 Fifa World Cup."